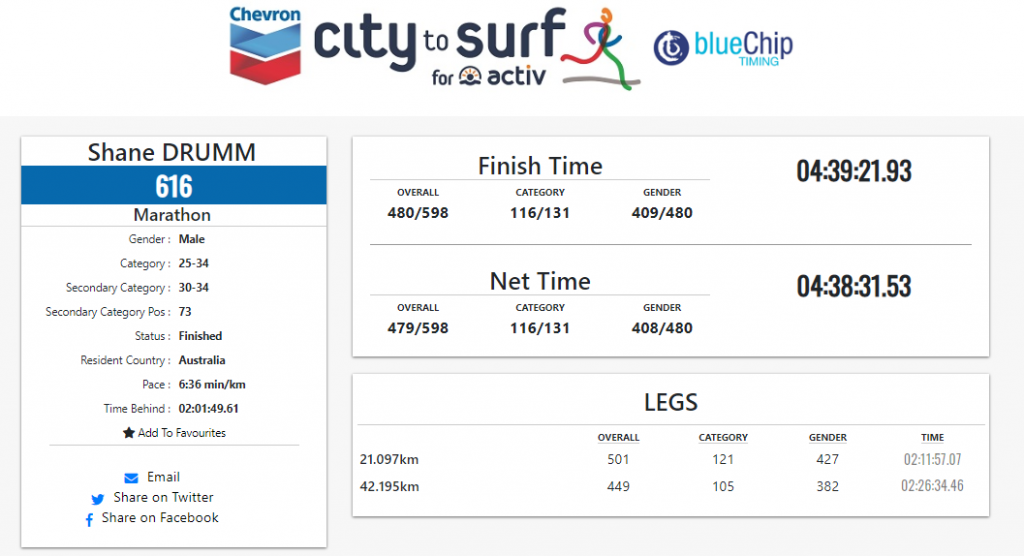 August 2018 I did the City to Surf 12km in 1 hour 14 mins and it nearly killed me. One year later I set out to do the full marathon. I had set myself to do the Cork City marathon in May but just didn’t train enough for it and it fell through I didn’t […]

I want to build better solutions for digital problems. 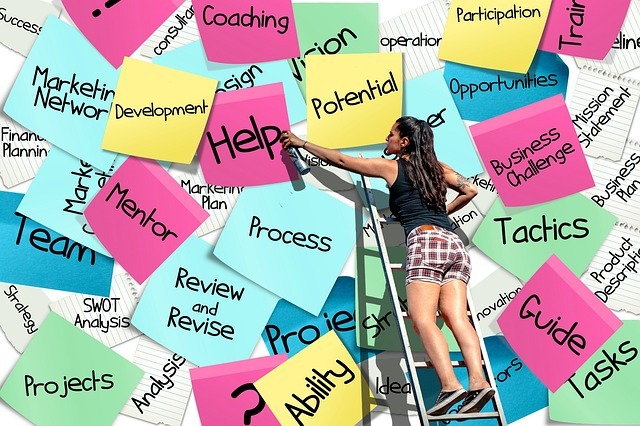 Over the past 5 years, I have worked in various large companies and learned all about process, project and people management. While at the same time was building websites and learning about online marketing and growth hacking. I have always been focused on outcomes more than the in-depth detail on how to make something. What […]

After attending YOW Perth 2019 it is clear that IT is very much trending towards microservices and devops style of working being lead by AWS. This is something that Vix is currently undertaking and before the conference, I wasn’t too sure why. It seemed like microservices & devops were the latest buzzwords but now I […] 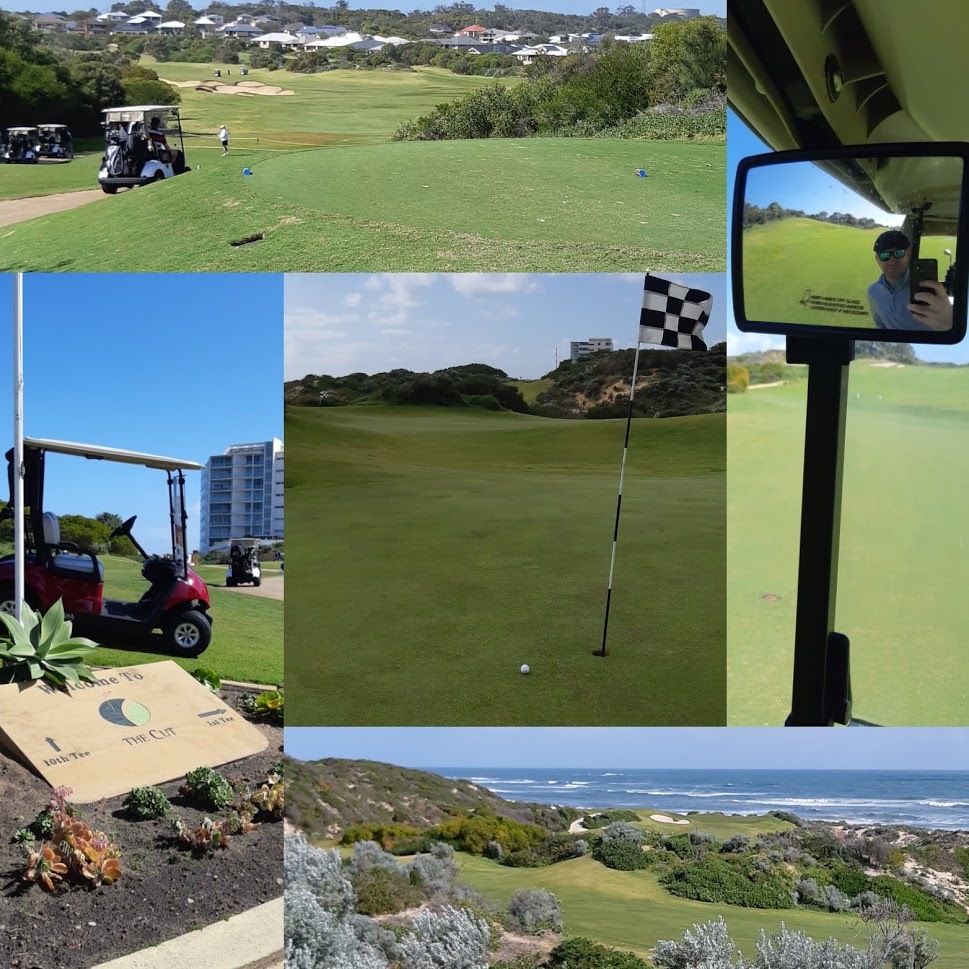 The Cut Mandurah is one of Australia’s top links course located at the seaside town of Mandurah. It’s rated in top 1000 rolex golf courses and little wonder with the breathtaking sights and challenging course. Its probably one of the nicest courses I have played on in Western Australian and was well worth the one […] 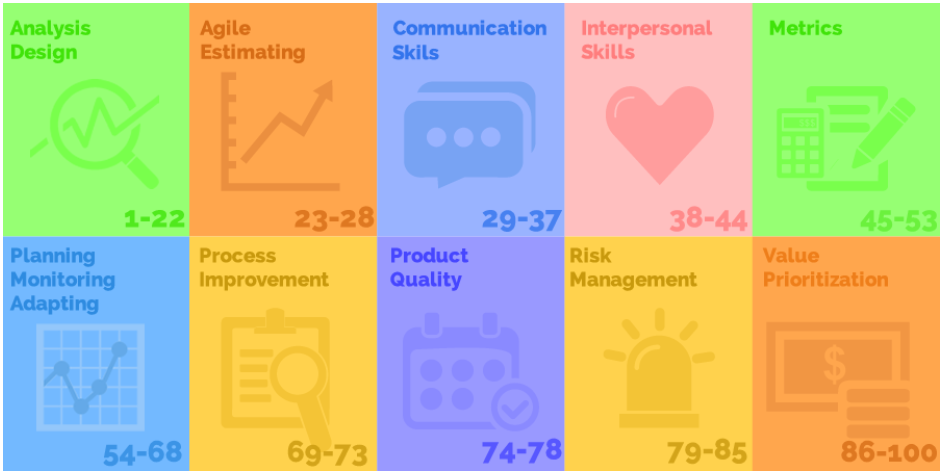 Over the past few years, I have written a few ebooks the majority complete failures and as I’m currently writing another I thought would be good to do lessons learned to see can I avoid some of my previous mistakes. This has been my new approach of reflecting instead of nose-diving into a project with […]

Crypto is something I have been interested in over the past 2/3 years and 5X my investment with the massive spike in January 2017 but I never cashed out so actually made no money. Still have the same coins as then which the majority of the portfolio consists of Ripple, LTC and ETH. I’m still […]

My 9 Biggest Failure that will Set Me Up for Success 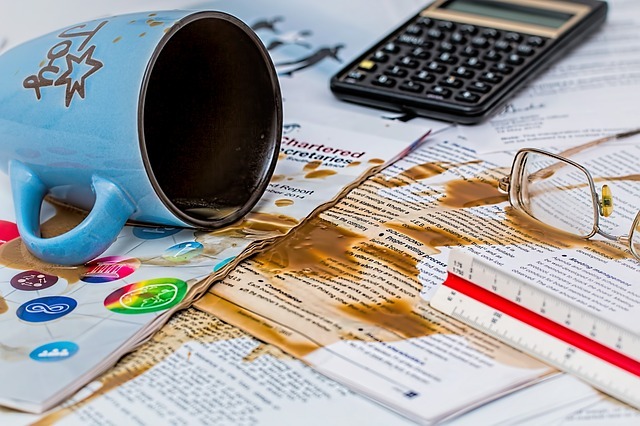 Been cleaning up my makeshift office in our spare room in 170 Carr Place and I found the 50 unsent envelopes. Also, a notepad full of notes on marketing and how to build an agency. These represent the 2 years I took out of my career when I moved to Australia. This also represents the […] 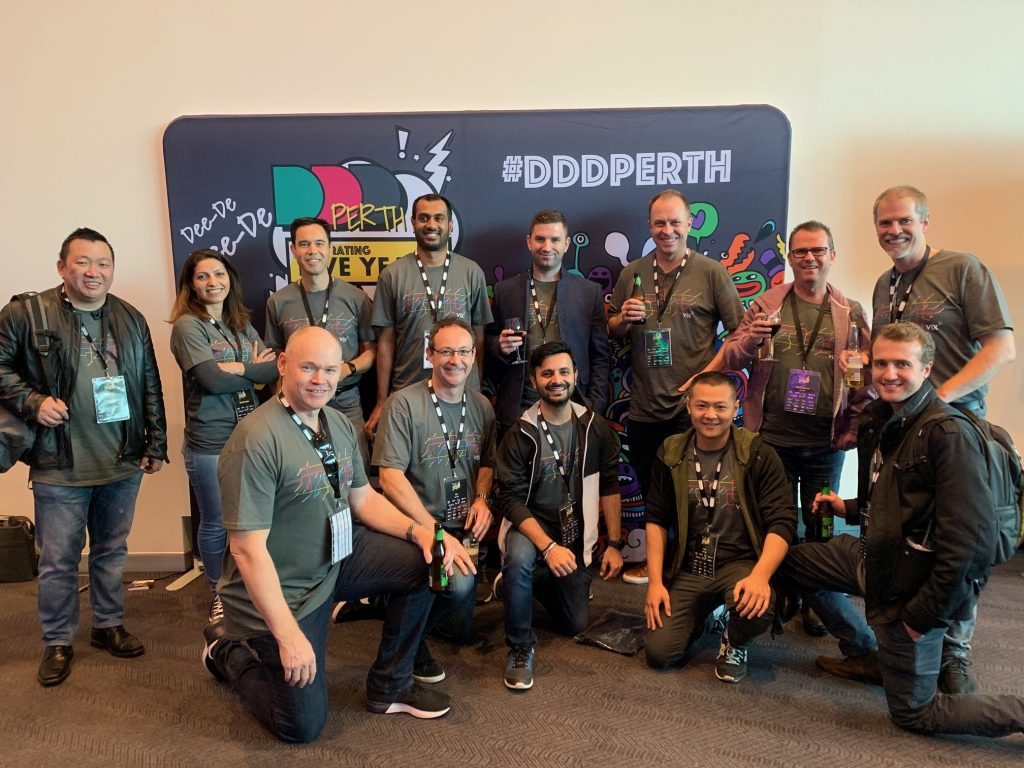 Netflix just released its latest documentary The Great Hack which is focused around Cambridge Analytica and the US election for Trump and Brexit in the UK. It starts with David Carroll a media professor who wants to know the 5000 data points that Cambridge Analytica (CA) was advertising that they had on anyone in their […]